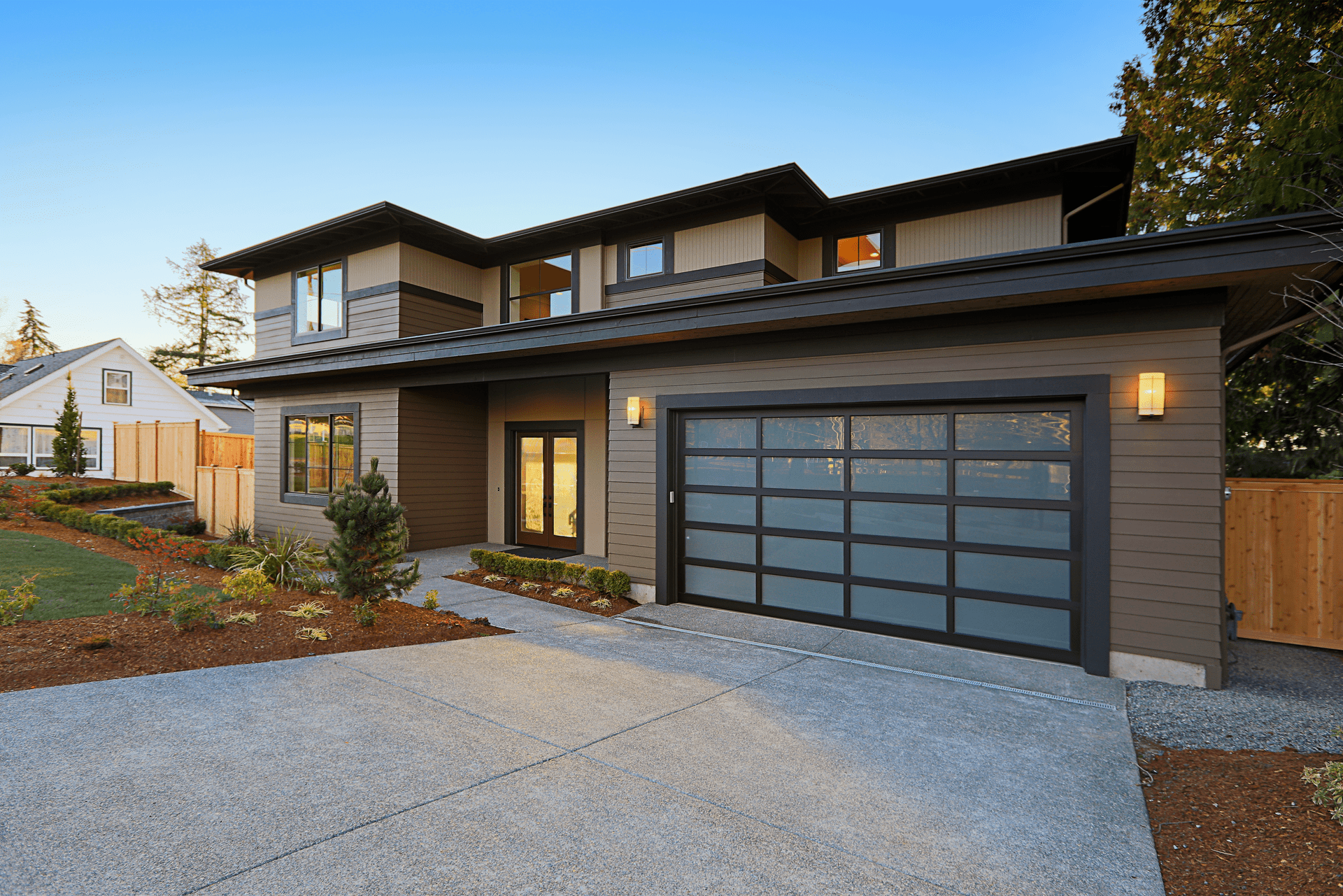 How Do You Get a Dent Out of Your Garage Door?

While they are safe and easy to maintain, unfortunately, most garage doors dent easily. If your garage door has a dent, you’re probably wondering how to fix it. This can be done, of course, but if it’s a smaller dent. With larger dents such as the ones that appear after you’ve hit the door with your car, for example, are a bit harder to fix so you should call a professional.

To get a smaller dent out of your garage door, you will need a few things (most of them you probably have in your garage):

Before you start fixing the dent, you will need to clean the garage door using warm water and dish soap. Mix some dish soap with water in a bucket and use the sponge to gently clean the door. Rinse the door and allow it to dry completely. When it’s dry, it’s time to apply aluminum foil over the dent.

You should make sure you cover the dent completely. Use the lighter and move it over the dent to heat the area. Once you’ve done this, the next step is removing the aluminum foil and applying compressed air to get the dent out.

Hold the can of compressed air upside down. Spray the dent for approximately 30 seconds. The dent will be removed.

If you’re tried this method on your garage door but you didn’t manage to get the dent out, it is possible that the dent is perhaps too big or you skipped a step. Whatever the reason may be, you should call a professional garage door repair service to remove the dent for you.

United Garage Door professionals are here for you 24/7!

What Are The Best Brands for Garage Doors?

What Are The Best Brands for Garage Doors?